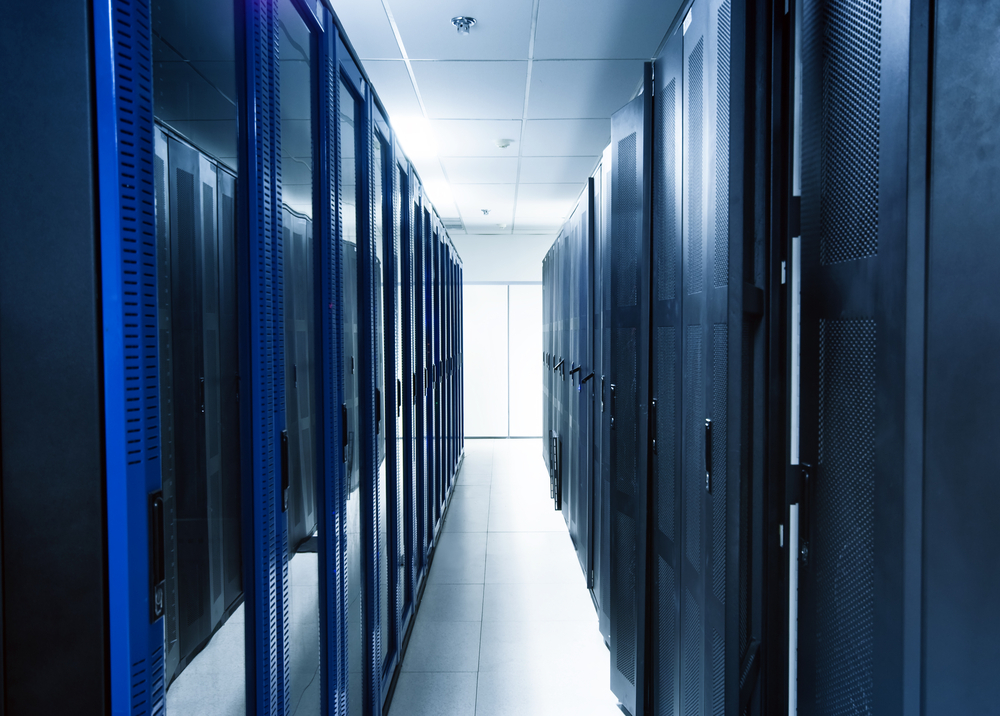 According to the uninterruptible power supply (UPS) market indexes, operated by IHS, the UPS market recorded its worst half year result in five years, down by 8.7 percent from the previous first half of 2014.

The figure below presents the aggregated UPS hardware and services market indexes from 2010 to 2015 in half year increments, in terms of billions of U.S. dollars (USD).

According to IHS, growth in the UPS market is down in the first half of 2015 due to the following reasons.

· 2014 was a relatively good year
Several large UPS deals closed in 2014, and with fewer similar sized deals on the horizon for this year achieving positive growth in revenues for the largest vendors in the market in 2015 will be a challenge.

· Adverse fluctuations in currency exchange rate
The Eurozone, United Kingdom, and Japan have seen exchange rates against the U.S. dollar fall at the start 2015, which artificially deflates local market sizes when reported in U.S. dollar.

· The trend towards the use of colocation data centers is strengthening
This trend is believed to be decreasing the volume of new UPS shipments required for small- and medium-sized data centers and server rooms.

Sam Grinter, Senior Market Analyst with IHS comments, “The latest research on the UPS market indicates that an increasing proportion of enterprises are opting to use colocation data centers rather than invest in proprietary facilities. A consequence of this trend is that fewer new data centers and server rooms are being built, resulting in a net decrease in demand for UPS solutions. While other factors are at play, such as a fluctuating exchange rates and more adverse economic conditions than previously forecast for 2015, it is likely that the considerable drop in growth of the UPS market in H1-2015 is at least partly a consequence of the increased use of colocation data centers.”

Sam continues, “However, despite challenging conditions for the UPS market, there are still some good opportunities for vendors who are able to adapt to meet changing demands from customers. While the total number of new data centers being constructed may be decreasing, construction and investment in infrastructure for colocation data centers is estimated to be increasing. This trend is forecast to drive demand for larger UPS systems, which are favoured by colocation data center owners due to the scalability offered by such systems. The services side of the UPS market presents further opportunity, with multiple manufacturers developing and launching enhanced remote monitoring services aimed at increasing service revenues from the existing installed base of UPS.”

Market growth for the second half of the year should improve, as for the last four years the H2 market grows on average nine percent over H1. Considering the impact of the aforementioned trends on the UPS market, as well as historic growth, IHS forecasts an H2-2015 (fiscal year second half) market size of approximately $5.0 billion. Assuming H2-2015 results are $5.0 billion, the annual market size for 2015 is forecast to be approximately $9.6 billion, which is a decrease of 8.3 percent year-over-year from 2014. IPT 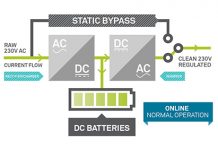 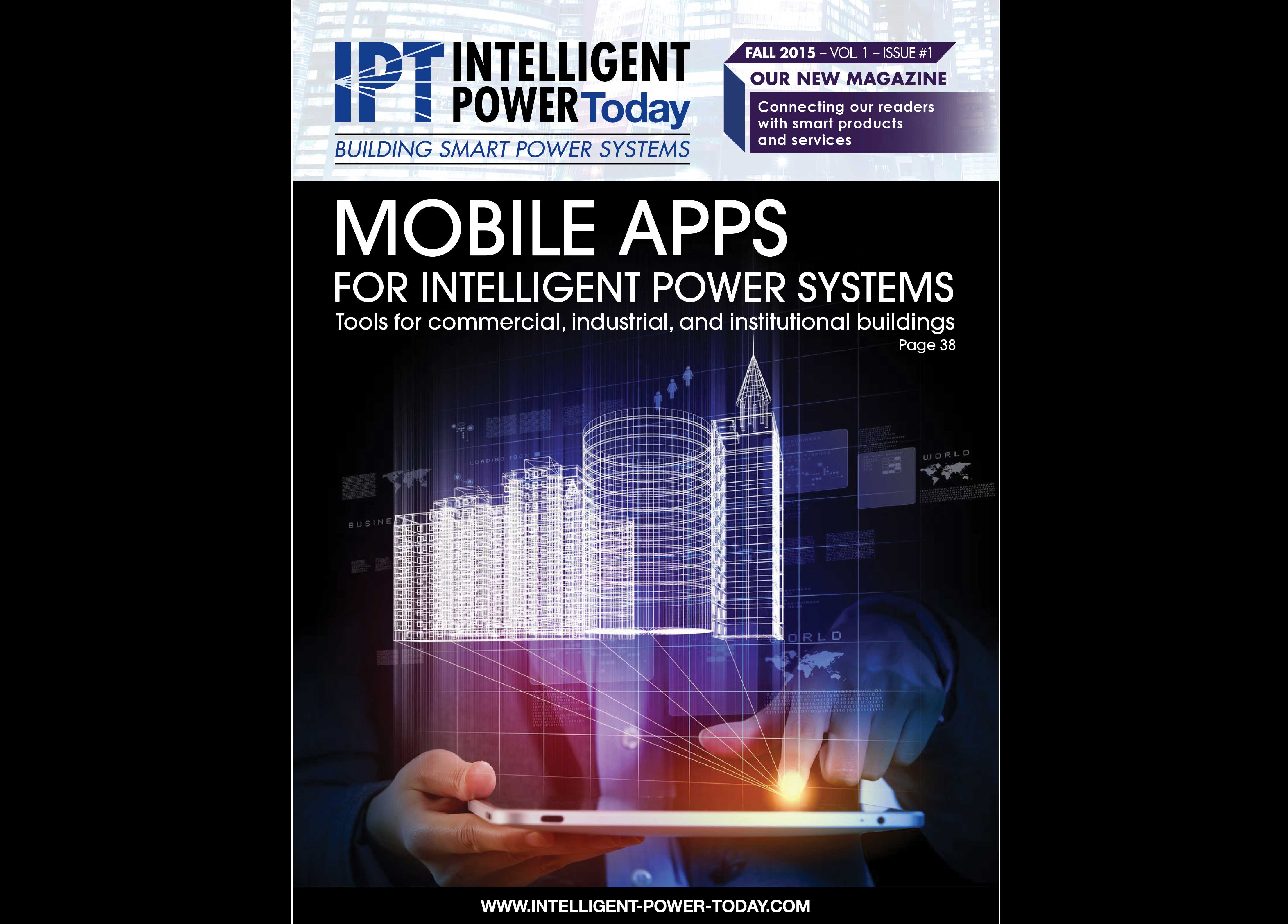