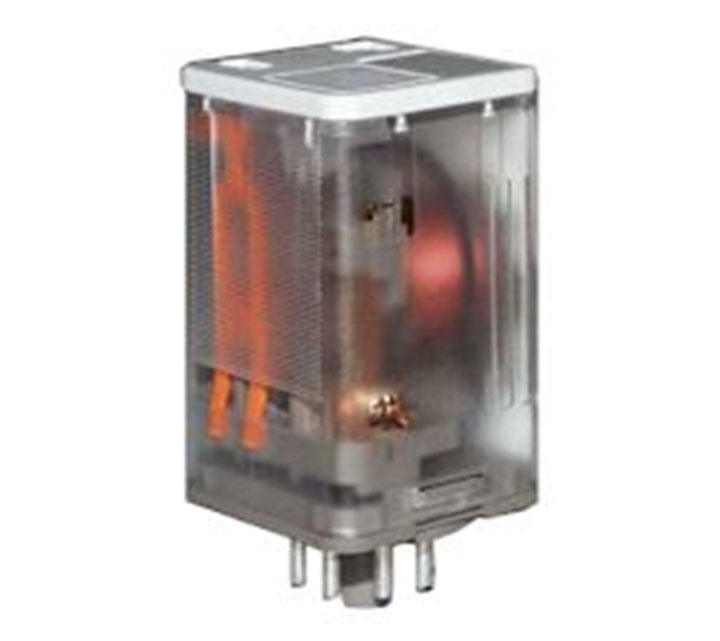 Their white paper entitled “AC Ice Cube Relays Applied for Improved Power Quality” outlined the basic design and vulnerability of these common devices that often appear in modern industrial control circuits. These are called “ice cube” because they are housed in clear plastic having the appearance of an ice cube (see photo).

With an average dropout at or near 70 percent of nominal for a cycle or less (as short as one-quarter of the cycle—four milliseconds), these devices can lead to as many as 13 equipment shutdowns per year in a distribution-fed commercial or industrial facility. 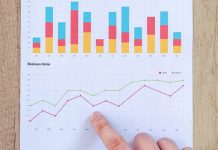 A Closer Look into the True Cost of Replacing Electrical Switchgear 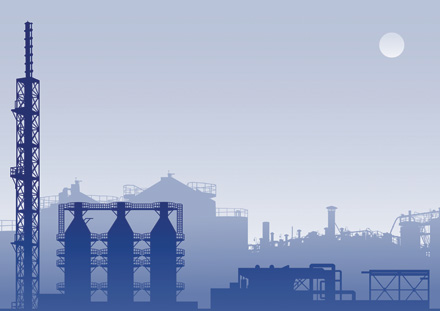