Table 130.7(C)(15)(a) in the 2012 edition of NFPA 70E: “Standard for Electrical Safety in the Workplace”, published by the National Fire Protection Association, has always been difficult for technicians and safety professionals to use in the field. Even though it has an outstanding record since being introduced in the 2000 edition of NFPA 70E, some members of the technical committee have been solidly against it.

THE CURRENT METHOD
Since its introduction, Table 130.7(C)(15)(a) has remained basically unchanged. It provides limits on its use by specifying the maximum available short-circuit current and operating time of the overcurrent protective device, and in the 2012 edition of NFPA 70E, it also gives the potential arc flash boundary at those limits. If either limit is exceeded, the tables cannot be used and an incident energy analysis must be performed. 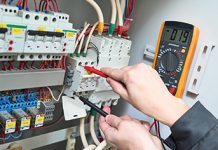 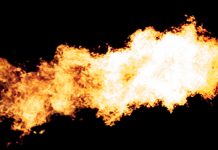 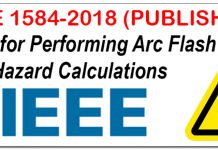