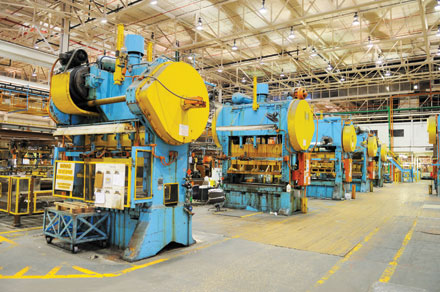 The rising cost of producing, delivering, and consuming energy in its various forms continues to affect the facility environment. However, despite dramatic cost increases on all fronts, overall energy efficiency has improved 23.5 percent since 1990, according to “Energy Efficiency Trends in Canada—1990 to 2009”, a recent publication of Natural Resources Canada.

NRC figures comparing power consumption (without factoring in energy-efficiency measures) in 2009, for example, reveal an approximate 1,560 petajoule (PJ) reduction and 81.1 fewer megatonnes (Mt) of greenhouse gas (GHG) emissions, for a savings to Canadians of almost $27 billion.

During this 20-year period, energy intensity, measured as the efficiency of energy use per unit of economic activity, actually rose 21 percent. Despite the rising cost of delivered electricity—almost 76 percent higher than 1990 for some tariffs—it is obvious that major strides in energy efficiency have been made. The foregone conclusion is considerable room for improvement still exists.